Ehab and Matteen teaching an introductory online course on evolution

By popular demand, Prof. Ehab Abouheif and Dr. Ab Matteen Rafiqi will be teaching an online introductory course for people with little or no back ground in biology or evolution. The first lecture is free of cost. The course comprises of 5 lectures on the patterns and processes of evolution with special reference to prevalent myths about evolution especially among muslims.

If you are curious about evolution click to register for the course.

Spotting the ant in the window is how we knew that we had arrived at Melanie's (Abouheif lab Research Assistant) house for our annual Holiday Party! 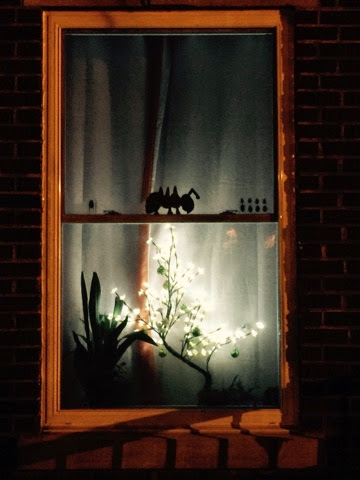 We ate delicious turkey and stuffing ... 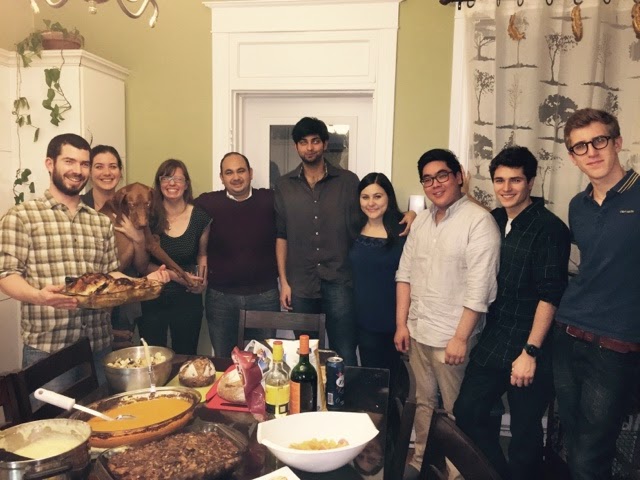 and visited Melanie's fascinating zoo! Here is Melanie showing Tom her ferret (and there are spiders, dogs, plants and stick insects too) 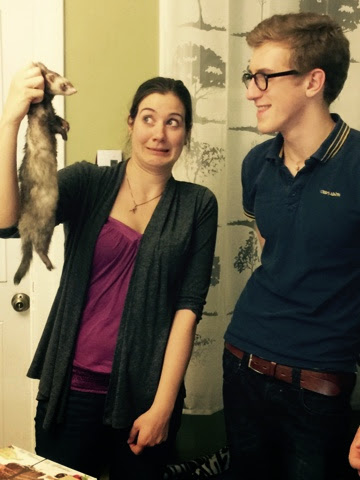 And finally the the Abouheif lab jams on the Tamtams ... 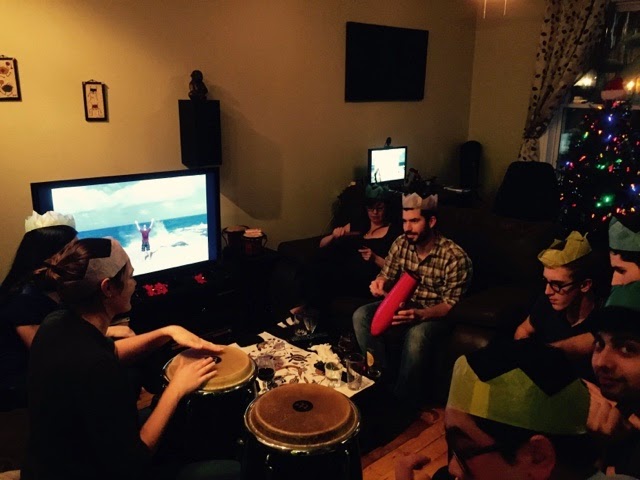 Listen to the beat ... Coming soon!

Posted by Abouheif Lab at 6:25 AM No comments: 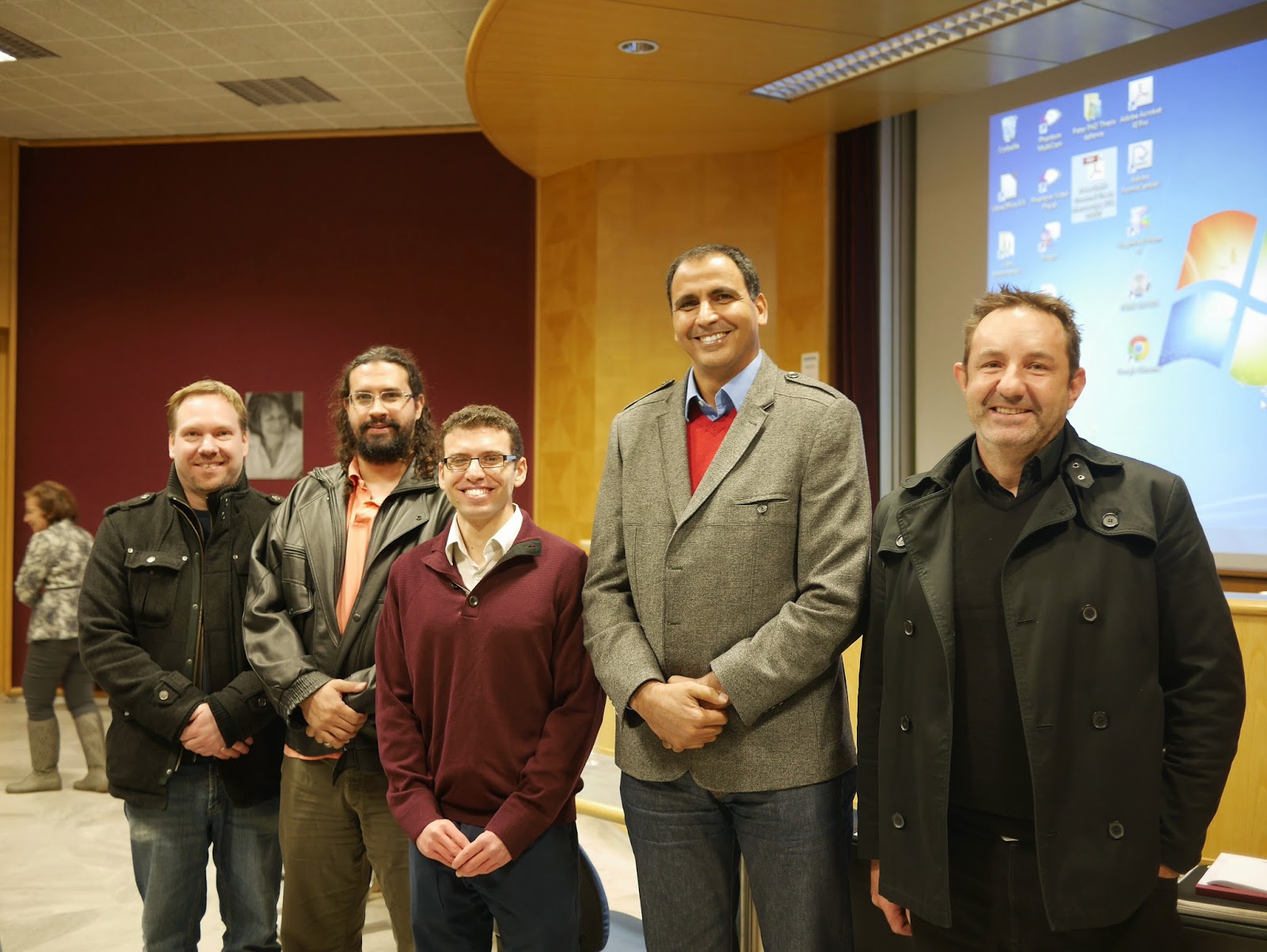 Posted by Abouheif Lab at 11:56 AM No comments: 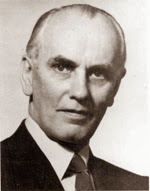 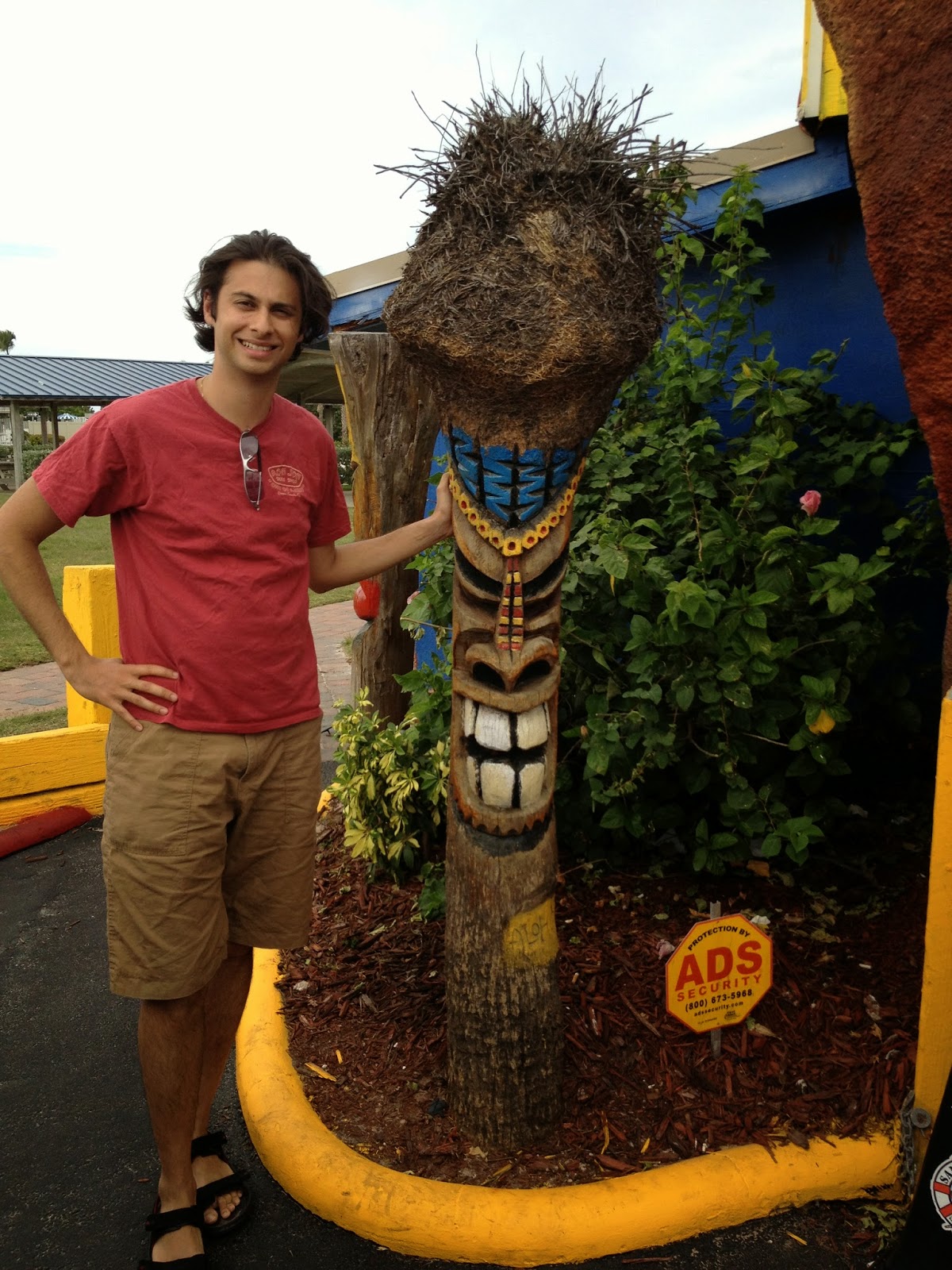